Canada created an online system that allows foreign nationals to immigrate to Canada within just six months. This online Comprehensive Ranking System (CRS) is the Express Entry. It was introduced in 2015, and immediately become the main pathway for Canadian economic class of immigrants. Express Entry became a model of the online immigration system. Its approaches were later adopted by Quebec online system Arrima and Canadian Provincial Expression of Interest systems as well as by some other countries.

In October 2018, the government of Canada released the 2019-2021 Canada Immigration Levels Plan, which describes the goals of Canada to attract new permanent residents. All Federal immigration programs and a big part of provincial programs are served by Express Entry.

How does Express Entry work?

Immigration, Refugees and Citizenship Canada (IRCC), designed Express Entry to assess candidates for Canadian Permanent Residency for their skills and other factors. This points-based system checks the eligibility of candidates by assessing their age, level of education, skilled work experience, knowledge of official Canadian languages, and other adaptability factors.

What programs does Express Entry Serve?

In addition, some Provincial Nominee Programs (PNP) are aligned with Express Entry.

Individuals who would like to immigrate to Canada need to create a profile in the Express Entry system. Creation of the profile is considered as an Expression of Interest (EOI). Based on the factors, each profile is assessed and ranked. The maximum score a profile can receive is 1200 CRS. Every two-three weeks, a new portion of candidates with the highest-ranking profiles receive an Invitation to Apply (ITA).

When the candidates are selected by the system, they receive a letter with an invitation to apply for permanent residency in Canada. Each candidate has 60 days to upload all required documents to the IRCC to prove the information that was input in the profile. Once the profile is submitted, it takes about six months to get a decision.

Performance Immigration will help you to immigrate to Canada via the Express Entry. Contact us for details! 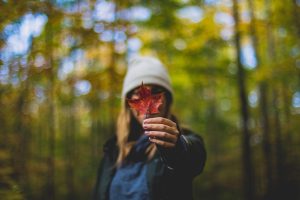 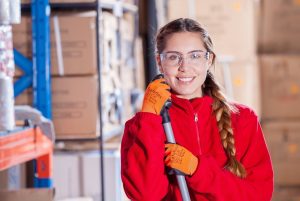 The Federal Skilled Trades Program (FST) is an Immigration, Refugees and Citizenship Canada (IRCC) express entry program for skilled tradespeople. It allows them the ability to enter and gain permanent residency more quickly. However, they... 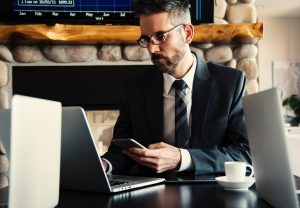 Historically, modern Canada was formed as a country of immigrants and continues to actively welcome newcomers through various government programs. Federal Skilled Worker (FSW) is one of three main federal immigration streams available within the...

Canada created an online system that allows foreign nationals to…

Canada offers its residents free health care, an accepting and…

Canada is a confederative state which unites ten provinces and…

Quebec is the only solely French-speaking province of Canada. In…

Canada is one of the most desired destinations for international…

Canada is a country of immigrants. In order to sustain…

Performance Immigration Canada
4.3
Based on 3 reviews

We would like to make your Immigration or Education experience easy and pleasant! We will help you to make your dream come true!